Vimanas are described in ancient Indian literature as the ‘chariots of the gods’, a sort of technological vehicles similar to modern one but also able to have much more incredible powers in confront to our airplanes. In the Vedic literature of India, there are many descriptions of flying machines that are generally called „vimanas”. These fall into two categories:

(1) manmade craft that resemble airplanes and fly with the aid of birdlike wings, and

(2) unstreamlined structures that fly in a mysterious manner and are generally not made by human beings.

The machines in category

(1) Are described mainly in medieval, secular Sanskrit works dealing with architecture, automata, military siege engines, and other mechanical contrivances. Those in category

(2) are described in ancient works such as the Rig Veda, the Mahabharata, the Ramayana, and the Puranas, and they have many features reminiscent of UFOs. 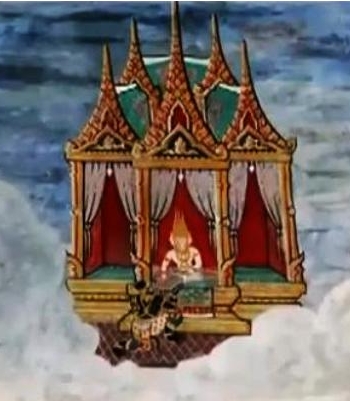 This is the English translation of the Vimanika Shastra, which purports to be an ancient Hindu manuscript

on the construction and use of flying machines.

You can read too, this book on line on Books-Google. 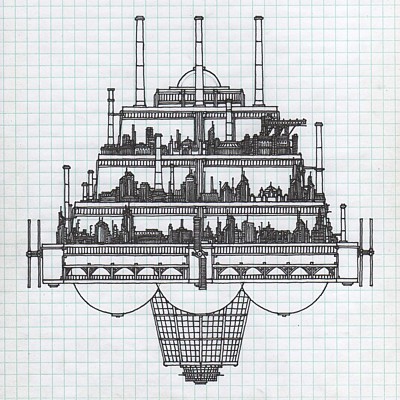 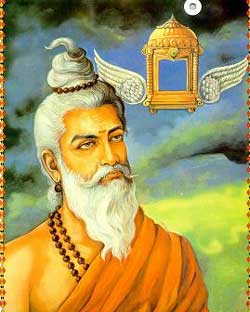