This article is an overview of the subject. For a more technical discussion and for information related to current research, see Entropy (arrow of time). 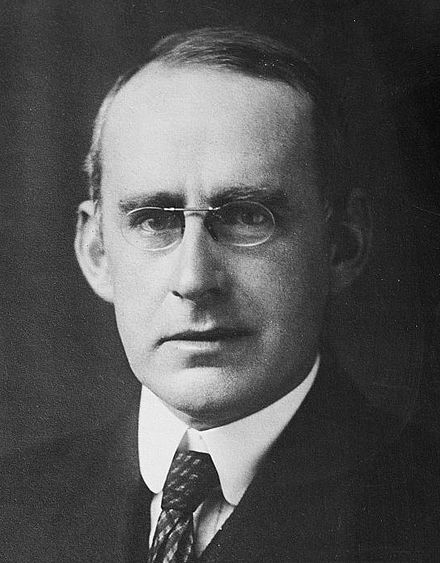 The Arrow of Time, or Time's Arrow, is a concept developed in 1927 by the British astronomer Arthur Eddington involving the "one-way direction" or "asymmetry" of time.

Physical processes at the microscopic level are believed to be either entirely or mostly time-symmetric: if the direction of time were to reverse, the theoretical statements that describe them would remain true. Yet at the macroscopic level it often appears that this is not the case: there is an obvious direction (or flow) of time.

In the 1928 book The Nature of the Physical World, which helped to popularize the concept, Eddington stated:

Let us draw an arrow arbitrarily. If as we follow the arrow we find more and more of the random element in the state of the world, then the arrow is pointing towards the future; if the random element decreases the arrow points towards the past. That is the only distinction known to physics. This follows at once if our fundamental contention is admitted that the introduction of randomness is the only thing which cannot be undone. I shall use the phrase ‘time's arrow’ to express this one-way property of time which has no analogue in space.

Eddington then gives three points to note about this arrow:

According to Eddington the arrow indicates the direction of progressive increase of the random element. Following a lengthy argument upon the nature of thermodynamics he concludes that, so far as physics is concerned, time's arrow is a property of entropy alone.

The psychological/perceptual arrow of time

A related mental arrow arises because one has the sense that one's perception is a continuous movement from the known (past) to the unknown (future). Anticipating the unknown forms the psychological future which always seems to be something one is moving towards, but, like a projection in a mirror, it makes what is actually already a part of memory, such as desires, dreams, and hopes, seem ahead of the observer. The association of "behind ⇔ past" and "ahead ⇔ future" is itself culturally determined. For example, the Aymara language associates "ahead ⇔ past" and "behind ⇔ future". Similarly, the Chinese term for "the day after tomorrow" literally means "behind day", whereas "the day before yesterday" is referred to as "front day."

The words yesterday and tomorrow both translate to the same word in Hindi: कल ("kal"), meaning "the day remote from today."

The other side of the psychological passage of time is in the realm of volition and action. We plan and often execute actions intended to affect the course of events in the future. Hardly anyone tries to change past events. Indeed, in the Rubaiyat it is written (sic):

The Moving Finger writes; and, having writ,
Moves on: nor all thy Piety nor Wit
Shall lure it back to cancel half a Line,
Nor all thy Tears wash out a Word of it.

Good thing there is also magic to bind the instances of entropic necessity together in anything other than mundane living.