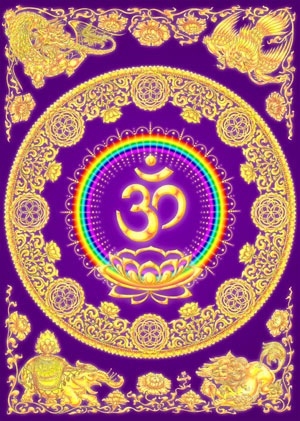 Continous repitition of a meaningful word/s are called as mantra Japa.When this chanting is done with a discipline and purpose, positive results are a forgone conclusion. There are many ways and methods of chanting. But one should adopt a method which is soothing and easy.

Apart from the slow and fast chanting of Mantras, it can be chanted in the following four ways:

Chanting slowly induce a state of trance. Sound creates space-akaha, which creates sympathetic and positive sounds, and these sounds influence the total nervous system. More akasha is produced when sound echoes. The echoing quality of sound increases with the increase of akasha.

The Constant hammering of sound kneads the flesh, nerves and cells of the body. It affects the petals in the chakra in human body. Mantras are of two types: longer chants and short seed syllables. The shorter root Mantras have a more universal meaning. We can use them according to their energy even if we do not understand the language. The longer chants depend more upon our sense of their meaning and our intentions.

The serious aspirant can combine the practices of chanting, with Namasmarana, prayer, meditations, bhajan singing and seeking out the company of good people (satsang), in order to develop Saadhana and attain perfection.

Sanskrit is the mother of all languages. It is the Language of the vedas and the great sages. It is a divine language. It is the oldest form and the root of the greatest number of languages, including the main languages of Europe and North India, and also many of those of Iran and the Middle East. It is the only language devised where the sounds are made in the mouth. Sanskrit has more words for the Divine and more precise terms for defining consiousness and meditative experience than any other language. It is the language of the higher mind and thereby gives us access to its laws and vibratory structures. It is the language of the Gods, the higher planes of the mind, and grants us access to the powers of these domains.

Sanskrit alphabet sounds produce a spiritual effect. It is an energy-based language unlike other languages which are sound based. It is immortal, pure and potent. Hence mantras said in Sanskrit are more beneficial. Each one of these Sanskrit words contains important and significant inner meaning, and both the meaning and the sound have potency. 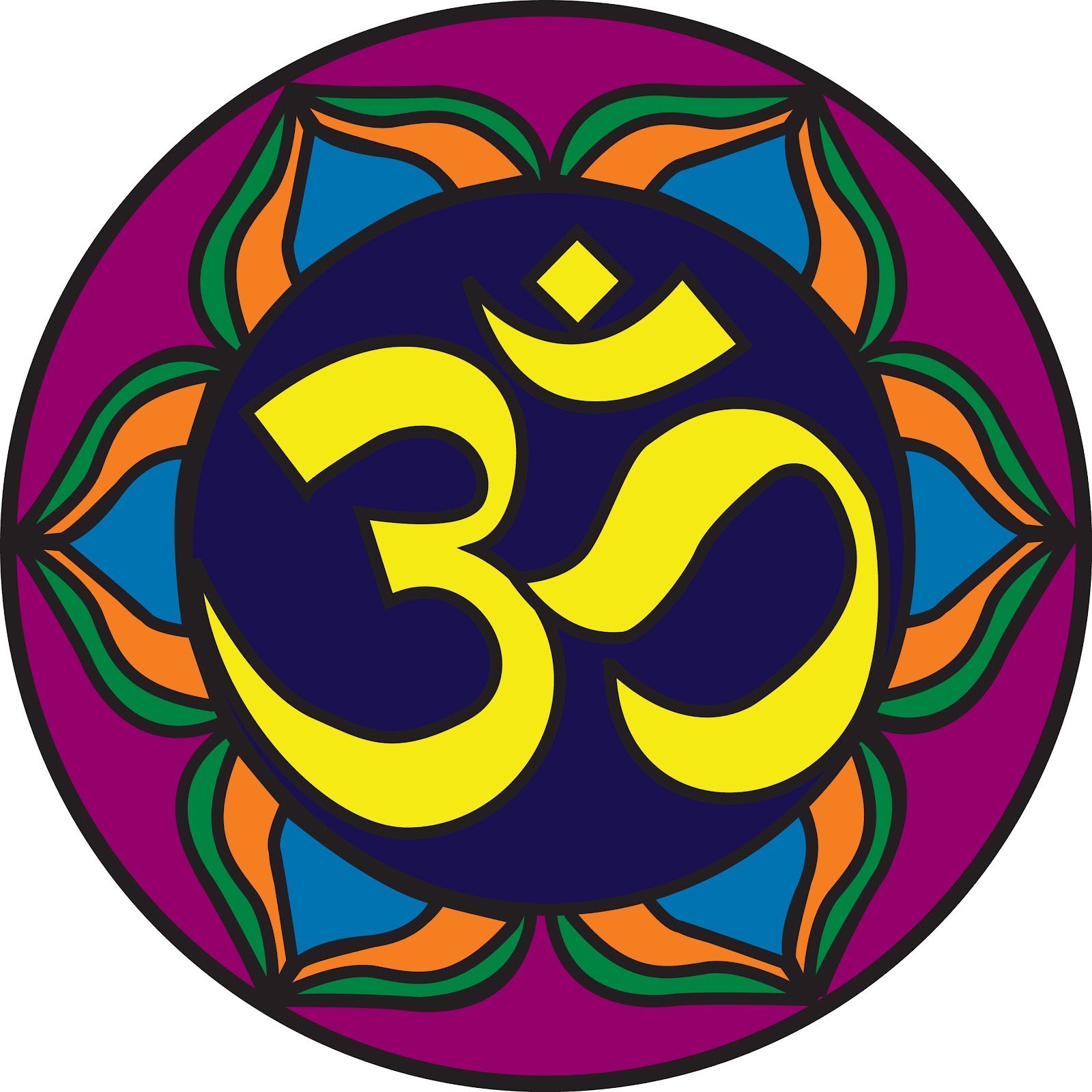 1008 Names of Goddess Lakshmi The Sahasranam exists in two different forms; a listing of each name individually in the format of “OM…Continue

Goddess Saraswati and her Mantras

Saraswati WorshipSaraswati, the goddess of knowledge and arts, represents the free flow of wisdom and consciousness. She is the mother of the…Continue

Wondering if these sounds/words ring a bell for any one...

Does any one know the translation or possible meaning for these words, or sounds? I'm not sure how they would be spelled in Sanskrit to have the same vowel sound as the way I heard it, or if they are even words. Would you use this?rE Ba TrarE= long…Continue

Monday is dedicated to Lord Shiva. It is said that Lord Shiva is easily pleased. Therefore many people observe Upvaas on…Continue

You need to be a Seeker of Mantras to add comments!

I love the mantra Om Namah Shivaya, fills me with peace when I sing along!

haha i was singing along too.. well trying to sing along with the words i can make out.

its on replay now