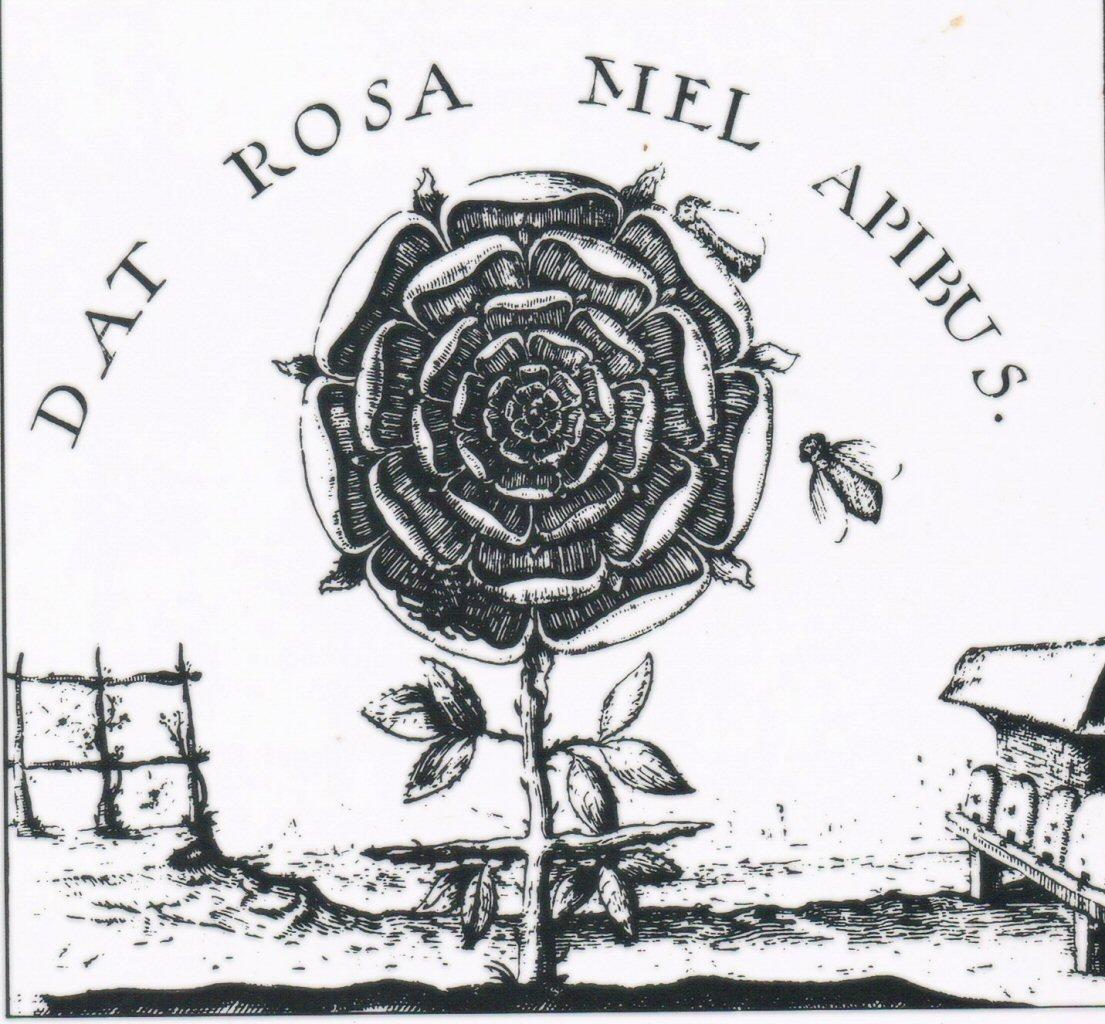 Rosicrucianism is a generic term referring to studies or membership within a philosophical secret society said to have been founded in late medieval Germany by Christian Rosenkreuz. It holds a doctrine or theology "built on esoteric truths of the ancient past", which, "concealed from the average man, provide insight into nature, the physical universe and the spiritual realm."[1] Rosicrucianism is symbolized by the Rosy Cross. Between 1607 and 1616, two anonymous manifestos were published, first in Germany and later throughout Europe.[2] These were Fama Fraternitatis RC (The Fame of the Brotherhood of RC) and Confessio Fraternitatis (The Confession of the Brotherhood of RC). The influence of these documents, presenting a "most laudable Order" of mystic-philosopher-doctors and promoting a "Universal Reformation of Mankind", gave rise to an enthusiasm called by its historian Dame Frances Yates the "Rosicrucian Enlightenment".[3]

Rosicrucianism was associated with Protestantism, Lutheranism in particular,[4] and the manifestos opposed Roman Catholicism and its preference for dogma over empiricism. They also rejected Muhammad,[citation needed] though they traced their philosophy and science to the Moors, asserting that it had been kept secret for 120 years until the intellectual climate might receive it. Early seventeenth century occult philosophers such as Michael Maier, Robert Fludd and Thomas Vaughan interested themselves in the Rosicrucian world view.[5] According to historian David Stevenson it was also influential to Freemasonry as it was emerging in Scotland.[4] In later centuries, many esoteric societies have claimed to derive their doctrines, in whole or in part, from the original Rosicrucians. Several modern societies have been formed for the study of Rosicrucianism and allied subjects.

The journey of the initiate is to learn lifelong master the highest metaphysical powers in practical ways .