The following quotations were randomly selected from the collections selected below

Nothing is permanent in this wicked world not even our troubles.

Give not over thy soul to sorrow; and afflict not thyself in thy own counsel. Gladness of heart is the life of man… 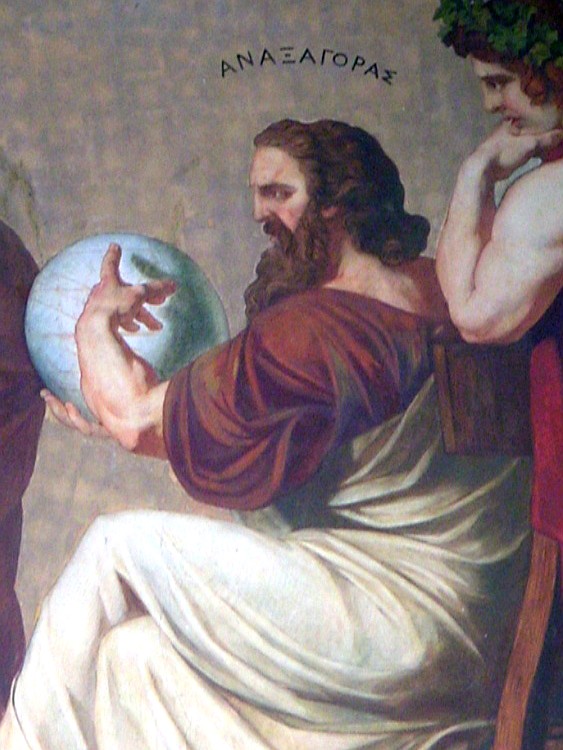 I give the fragments according to the text and arrangement of Diels:

BOOK OF THAT WHICH IS CONCEALED From the Sefer HaZohar Mantuan Codex: Shmoth II: 186b Copyright Work of the Chariot 2001

SIFRA DETZNIYUTHA “Book of THAT Which is Concealed” The original Work of the Chariot translation is presented here in its entirety. A substantial Appendix follows the five core chapters. The first appendix is an extensive addition from the sixteenth century which is intended to follow after the verse, “And Elohim said the waters will swarm with movement of…

The Book of Splendour

What is The Sefer ha-Zohar?

The Zohar [radiance] is the greatest classic of Jewish mysticism. It is a mystical commentary on the Torah, written in Aramaic, and is purported to be the teachings of the 2nd century Palestinian Rabbi Shimon ben Yohai. Legend relates that during a time of Roman persecution, Rabbi Shimon hid in a cave for 13 years, studying Torah with…

A list of benedictions given in the Bible - Benediction.net


2. Now the God of hope fill you with all joy and peace in believing, that ye may abound in hope, through the power of the Holy Ghost. Romans 15:13


3. Now the God of patience and consolation grant you to be likeminded one toward another according to Christ Jesus:…

A long, long time ago we used to have weekly lessons on a variety of subject. Alchemy, Kabbalah, Shamanism to name a few.

The time has come again  where lessons  are becoming available.

I would like to do a series on Kabbalah presented in the Halevi method. This Rabbi is followed by many dignities including the Prince of Wales. These lessons were put together by our Australian brother Sylvester Perrett. Many of you are part of his group… Self Condemnation by Swami Rama

From The Essence of Spiritual Life

Reprinted with permission of the…

Om.
That is infinite, this is…

Involuntary jerkiness or shaking in the body
Intense feelings of pleasure or bliss
Feelings of cold in the body
Intense heat in the spine, or a particular chakra, as if molten metal were flowing in the spine
Striking flows of energy, like electricity or internal lightning bolts
Feelings like snakes or ants crawling on the body, particularly along the spine, or between the feet and head
Hand gestures, locks, postures, or breathing practices may come spontaneously…

Father of all! in every age,
In every clime adored,
By saint, by savage, and by sage, …
Continue

Overheard In An Orchard

Said the Robin to the Sparrow
“I should really like to know
Why these anxious human beings
Rush about and worry so.”

Said the Sparrow to the Robin
“Friend I think that it must be
That they have no Heavenly Father
Such as cares for you and me.”

In the 1920s, Holmes published the following statement of beliefs:

The Science of Mind, by Ernest Shurtleff Holmes [1926], at sacred-texts.com

Psyche means soul; psychic phenomena are the phenomena of the soul. We have already seen that what we call the soul is, really, the subjective part of us. We do not have two minds, but we do have a dual…