The terminology astral projection is used often by those into the  esoteric or  occult in reference to us being able to project  our Astral body into the Astral Planes.   But here is a thought to contemplate..... Because we already… There are only two  choices in our existence as humans.  We are either in love or we're not. True freedom is being sovereign and  no one gives us that but ourselves............but what is the key to sovereignty?

Any thoughts on this article.......
http://jewsforjesus.org/publications/issues/12_2/kabbalah

AWAKENING TO THE SPIRIT: THE SHAMANIC PATH OF DIRECT REVELATION

Excerpt from  a great book I'm enjoying and maybe you might....

The new spiritual complex that is emerging has no name as yet, nor is it focused on the teachings of some…

The whole secret of existence is to have no fear. Never fear what will become of you, depend on no one. Only the moment you reject all help are you free.

Fill the brain with high thoughts, highest ideals, place them day and night before you, and out of that will come great work.…

I've been contemplating the idea that we are not to involve ourselves sexually, both from a religious standpoint in Christian countries and the conditioned guilt through expressing our sexuality.  Yet still we are told that sex sells in advertising and we are bombarded with sexual allusions daily through the media.  Those of us who have some esoteric awareness realize that this conditioning is questionable.  Now why have we been 'lied' to or made to feel ashamed of…

There is a change taking place, affecting the entire realm of manifestation, some focus on it as a negative New World Order whereby we the individual in our collective society have no power or control over our lives.  Others are aware that we are moving into a New World Consciousness where the opposite  is the incoming reality.…

Is this THE REAL MATRIX ???

What do you think of this information on these videos?…

How to check your electromagnetic polarity 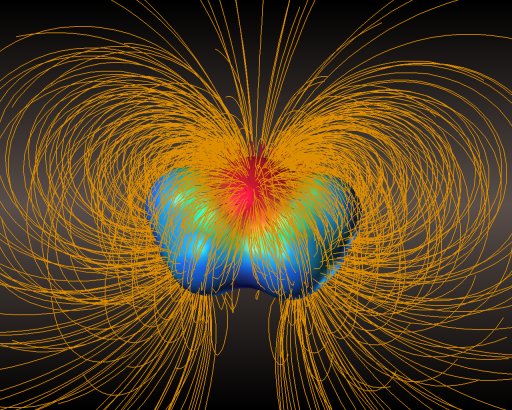 Questions:  Is the 'New Age' movement another Luciferian based belief system.... similar to other 'secret societies'.........and is there a secret  inner core manipulating this.....have they hi jacked the sacred arts? This is an amazing video, well worth a watch.....to really live we must not fear…

OAP dies of 'spontaneous human combustion' in his sitting room

If you are into Egyptology - check this site out "Matter is fluid and flows like a stream, constantly changing from one thing to another... Know ye that which is formed is truly formless, having form only to thine eyes... Know I now the formless is all there is of form" ....Thoth…

Hipparchus, or more correctly Hipparchos (Greek: Ἵππαρχος, Hipparkhos; c. 190 BC – c. 120 BC), was a Greek astrologer, astronomer, geographer, and mathematician of the Hellenistic period. He is considered the founder of trigonometry. wiki

The centipede was happy, while the frog in fun
Said. ' Which leg, please, comes after which?"
This raised her doubts to such a pitch,
She fell confounded in the ditch,
Not knowing how to run"

http://www.bibliotecapleyades.net  is a website that is really a huge library of almost everything available in print or on the net.  Below is their 'mission statement'.

I couldn't say this better myself.....enjoy and…

An observation not an opinion

Many within the 2012 niche market are focused on a particular date in that year and  have marketed their ideologies, spiritual products  and services primarily towards the date 21.12 2012.

......what happens with their careers after that 'end' ( or for some 'beginning' ) date  - bearing in mind that between now and then it is a very financially lucrative venture?