5 Egyptian Deities, and What They Can Do For you 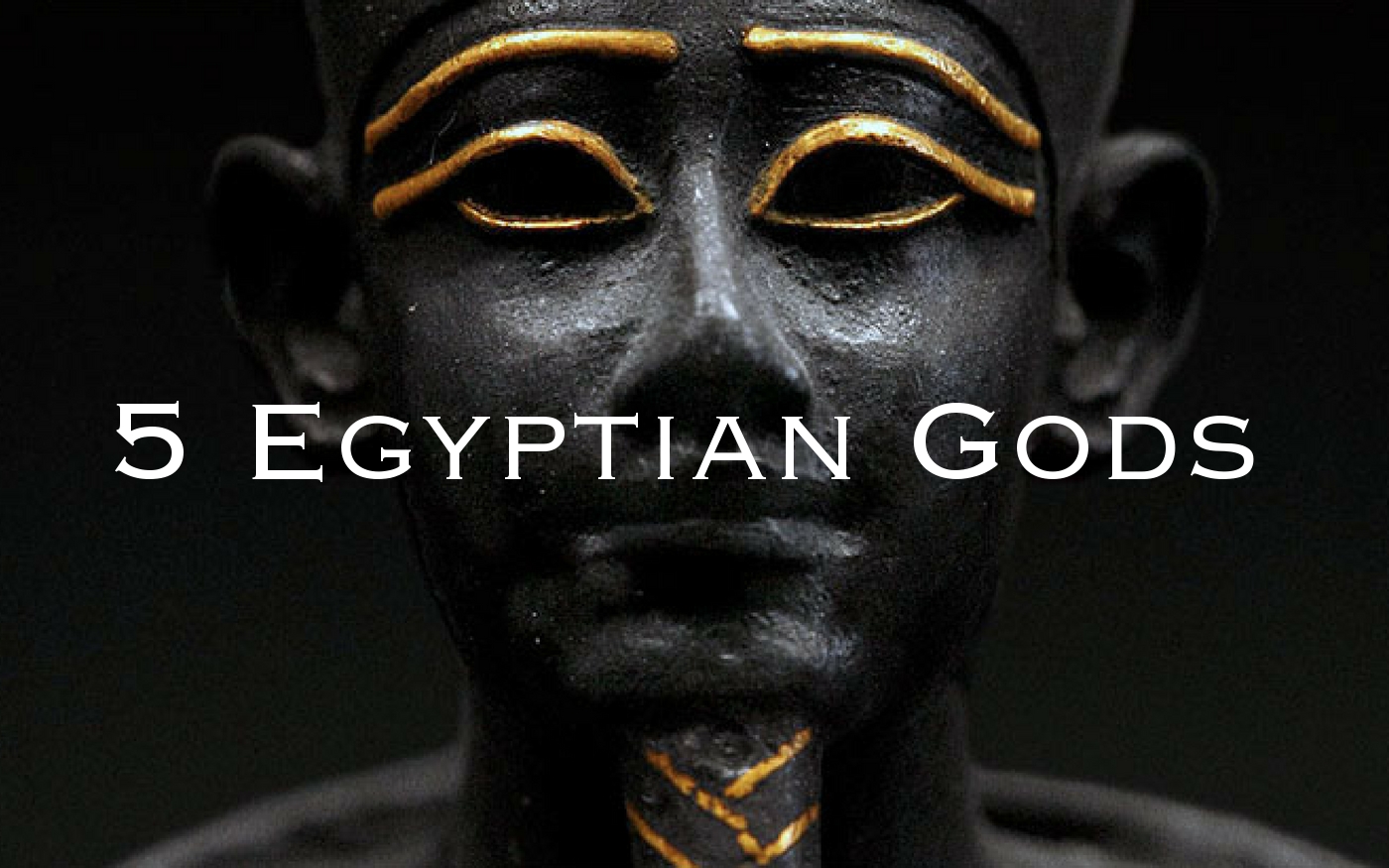 5 Ancient Egyptian Deities, and What They Can Do For You

Ancient Egypt is replete with mysticism, especially when we look at the theological lineage that the ancient era left behind from its heyday. There is no shortage of deities (Neteru) in the ancient Egyptian pantheon, and it is an area of study that is both fascinating and grossly misunderstood.

So who and what are the Egyptian neteru? Firstly, what they are not are literal persons who walked the Earth. Indeed, there could exist individuals in history who have embodied their attributes, and thus were written about, and set in place as the incarnation or personification of a certain god, but the neteru genesis derives from the ways of the natural world. There is something that must be understood about ancient spirituality, which is that the archetypes that we see today were just that: archetypes. Personified symbols for certain properties that are reflected in the natural world. 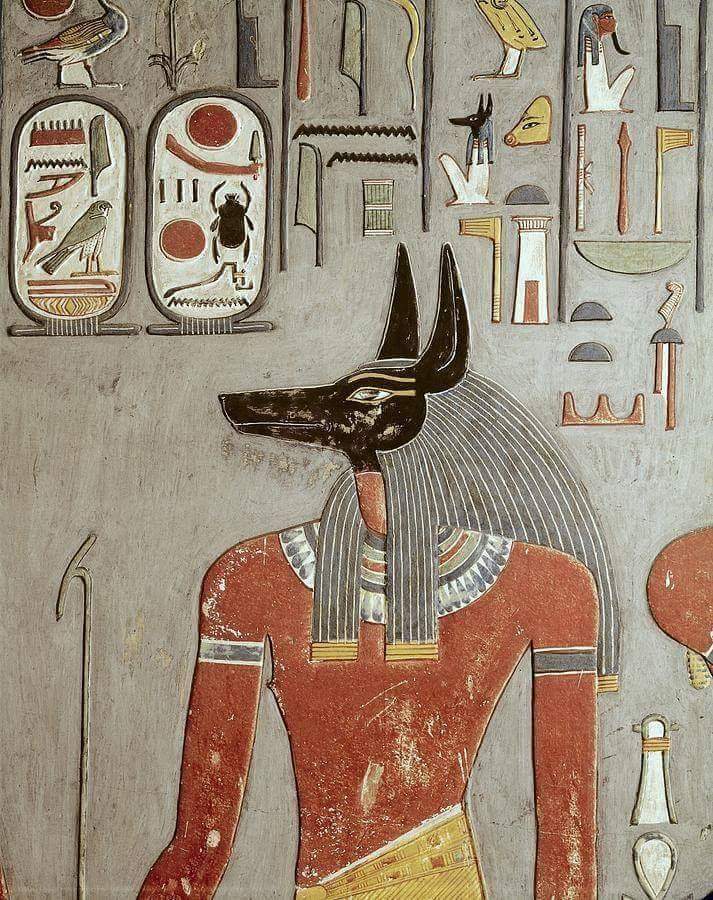 We begin our list with the jackal-headed deity, Anubis (Anpu). He is black, mysterious and relatedly regarded as the representative and guardian of the underworld and of secrets. In ancient Kemetic (Egyptian) thought, he was a guide to the newly departed souls of the dead in their transition from one world to the next, and he was attributed to the process of mummification. Later in the history of Kemet, Anubis’ role of god of the underworld would be shared by another, however, Anubis continues to hold his attributes.

Use of the Anubis energy: Keep reading...