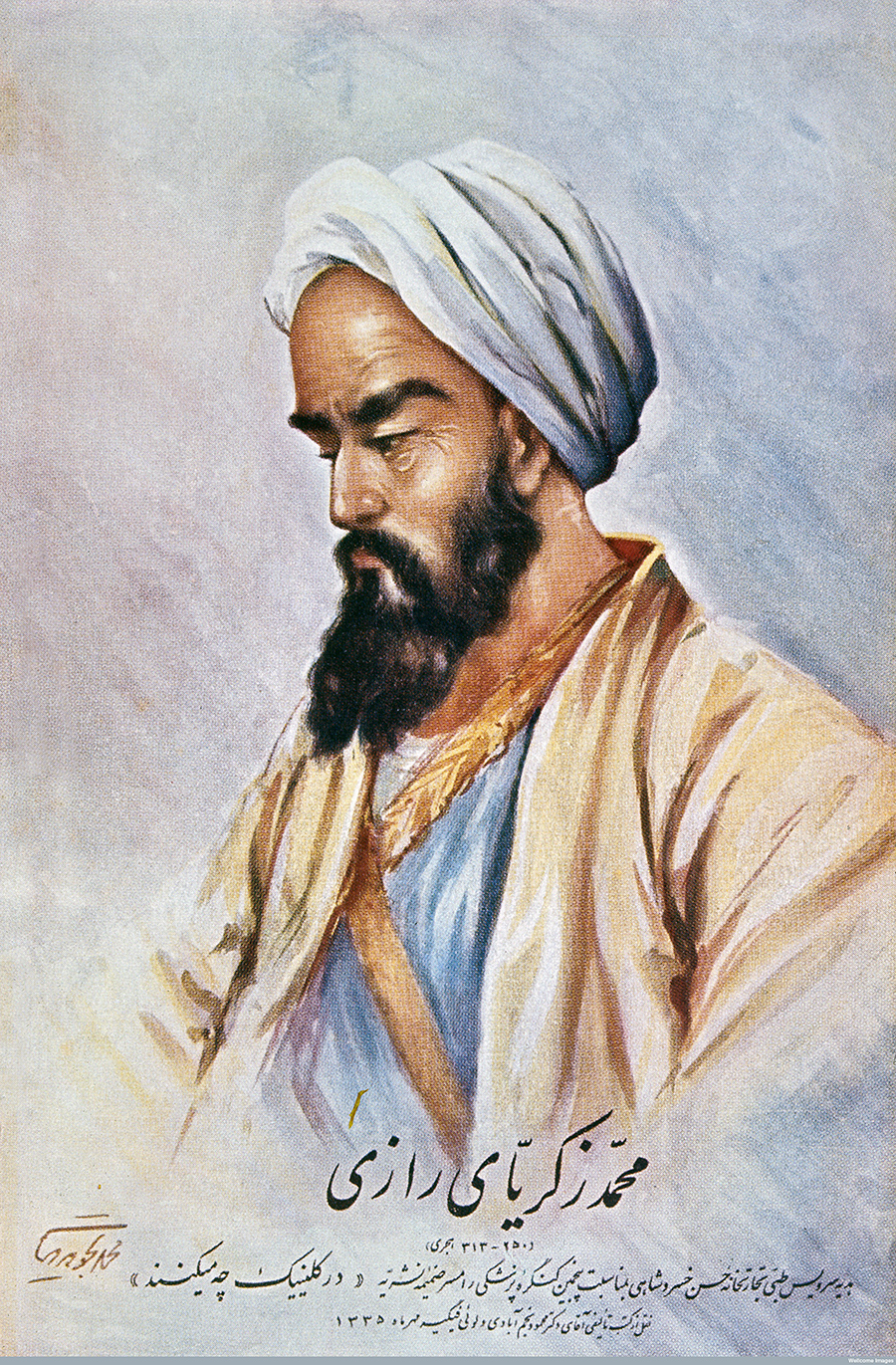 Arabic alchemy is as mysterious as Greek in its origins, and the two seem to have been significantly different. The respect in which Physica et mystica was held by the Greek alchemists was bestowed by the Arabs on a different work, the Emerald Tablet of Hermes Trismegistos, the reputed Hellenistic author of various alchemical, occultic, and theological works. Beginning “That which is above is like to that which is below, and that which is below is like to that which is above,” it is brief, theoretical, and astrological. Hermes “the thrice great” (Trismegistos) was a Greek version of the Egyptian god Thoth and the supposed founder of an astrological philosophy that is first noted in 150 bc. The Emerald Tablet, however, comes from a larger work called Book of the Secret of Creation, which exists in Latin and Arabic manuscripts and was thought by the Muslim alchemist ar-Rāzī to have been written during the reign of Caliph al-Maʾmūn (ad 813–833), though it has been attributed to the 1st-century-ad pagan mystic Apollonius of Tyana.

Some scholars have suggested that Arabic alchemy descended from a western Asiatic school and that Greek alchemy was derived from an Egyptian school. As far as is known, the Asiatic school was not Chinese or Indian. What is known is that Arabic alchemy was associated with a specific city in Syria, Harran, which seems to have been a fountainhead of alchemical notions. And it is possible that the distillation ideology and its spokeswoman, Maria—as well as Agathodaimon—represented the alchemy of Harran, which presumably migrated to Alexandria and was incorporated into the alchemy of Zosimos.


The existing versions of the Book of the Secret of Creation have been carried back only to the 7th or 6th century but are believed by some to represent much earlier writings, although not necessarily those of Apollonius himself. He is the subject of an ancient biography that says nothing about alchemy, but neither does the Emerald Tablet nor the rest of the Book of the Secret of Creation. On the other hand, their theories of nature have an alchemical ring, and the Book mentions the characteristic materials of alchemy, including, for the first time in the West, sal ammoniac. It was clearly an important book to the Arabs, most of whose eminent philosophers mentioned alchemy, although sometimes disapprovingly. Those who practiced it were even more interested in literal gold making than had been the Greeks. The most well-attested and probably the greatest Arabic alchemist was ar-Rāzī (c. 850–923/924), a Persian physician who lived in Baghdad. The most famous was Jābir ibn Ḥayyān, now believed to be a name applied to a collection of “underground writings” produced in Baghdad after the theological reaction against science. In any case, the Jābirian writings are very similar to those of ar-Rāzī.


Ar-Rāzī classified the materials used by the alchemist into “bodies” (the metals), stones, vitriols, boraxes, salts, and “spirits,” putting into the latter those vital (and sublimable) materials, mercury, sulfur, orpiment and realgar (the arsenic sulfides), and sal ammoniac. Much is made of sal ammoniac, the reactive powers of which seem to have given Western alchemy a new lease on life. Ar-Rāzī and the Jābirian writers were really trying to make gold, through the catalytic action of the elixir. Both wrote much on the compounding of “strong waters,” an enterprise that was ultimately to lead to the discovery of the mineral acids, but students have been no more able to find evidence of this discovery in the writings of the Arabic alchemists than in those of China and India. The Arabic strong waters were merely corrosive salt solutions.


Ar-Rāzī’s writing represents the apogee of Arabic alchemy, so much so that students of alchemy have little evidence of its later reorientation toward mystical or quasi-religious objectives. Nor does it seem to have turned to medicine, which remained independent. But there was a tendency in Arabic medicine to give greater emphasis to mineral remedies and less to the herbs that had been the chief medicines of the earlier Greek and Arabic physicians. The result was a pharmacopoeia not of elixirs but of specific remedies that are inorganic in origin and not very different from the elixirs of ar-Rāzī. This new pharmacopoeia was taken to Europe by Constantine of Africa, a Baghdad-educated Muslim who died in 1087 as a Christian monk at Monte Cassino (Italy). The pharmacopoeia also appeared in Spain in the 11th century and passed from there to Latin Europe, along with the Arabic alchemical writings, which were translated into Latin in the 12th century.